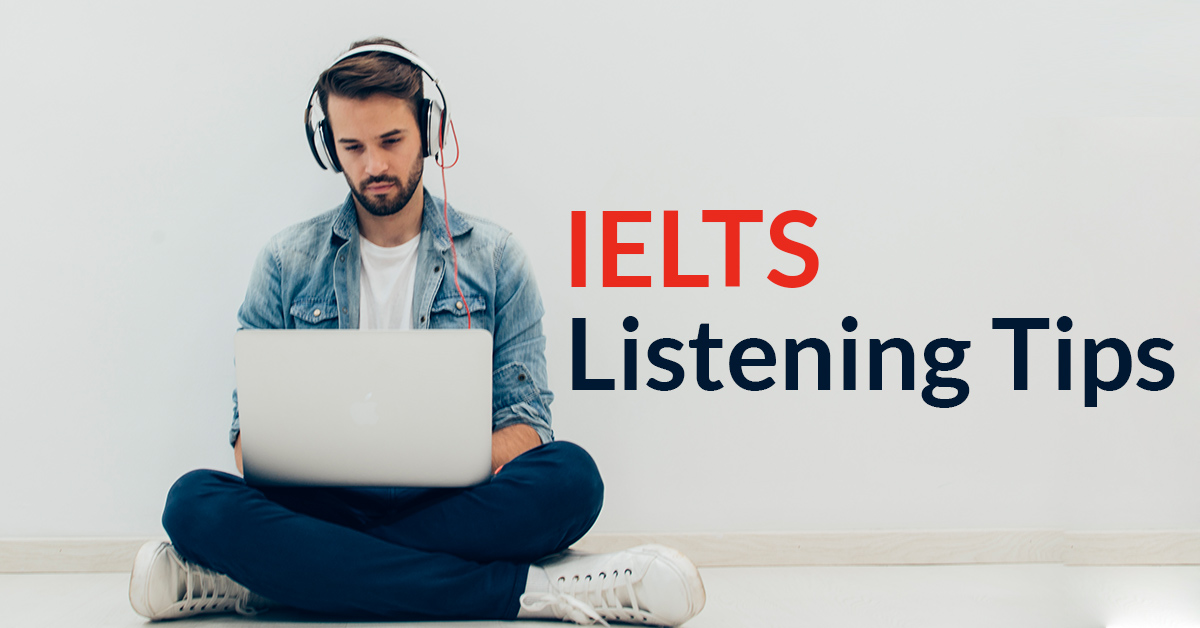 In spite of being an English whiz, there are some tips one should implement to grab his desired score in IELTS. Applicant should be very watchful and attentive in order to gain best band scores in every module.